It ruled unanimously that the Constitution limits governments in taking private property used to commit crimes. Gene Lyons takes the Washington Post to task for its "Post Pundit Power Ranking," which rates the Democratic candidates for the presidency with all the solemnity of a horse race: They're at the Post, and they're riding a trivial wave.

But, who knows? After my inquiry, it appears there'll be at least a delay in consideration of the resolution. Too old to be a ward of the state but unprepared to be cast out on their own, they entered adult life highly disadvantaged. 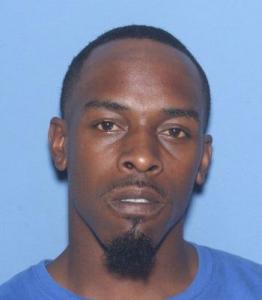 Here's the open line and a question: Have you been to Oklahoma yet with your now-activated Arkansas medical marijuana card? Brandt Smith's ugly remark about Democratic Rep. The Lime scooter company has issued a warning about a potential bug in its braking system.

Ahead of tomorrow night's performance at Opera in the Rock's gala fundraiser, soprano Keely Futterer talks with us about the social relevance of opera, about her favorite arias and about how her upbringing in Dover, Arkansas prepared her for a singing career.

Hello Mrs. The Associated Press notes that all of the Arkansas execution drugs have expired, as expected. Budweiser or Coors? When a Trump judicial appointee isn't extremist enough for Sen.